our worthy Director of Higher Education Sh B.L Binta Ji with  Mohan Sharma Lecturer in Mathematics, when he visited indora constituency during the visit of CM.

After following tedious procedure of dismantling of old buildings as per school code  the old unsafe structure of staff quarters (nearly 100 years old) was dismantled with permissions from department. The new 4 classrooms and vocational labs for automobile and health care are under construction.

Our school organised Science and Math Activities exhibition for junior wing (6th to 8th students) under Prayas Program  in collaboration with NGO Pratham . in which our school teacher Suman Kumari TGT Sci and Sapna Sharma TGT NM motivated and helped students to make play way activities . these activities were displayed on 4th January before the School Principal, staff and  officials from NGO. the efforts of students were appriciated by all.

Video conferences with Ms.Archana Gaba of Jalalabad Punjab and Uday kumar of Tripura in which they interacted with outgoing students about exam tips amd how to increase our concentration power and told about Tripura state respectively. 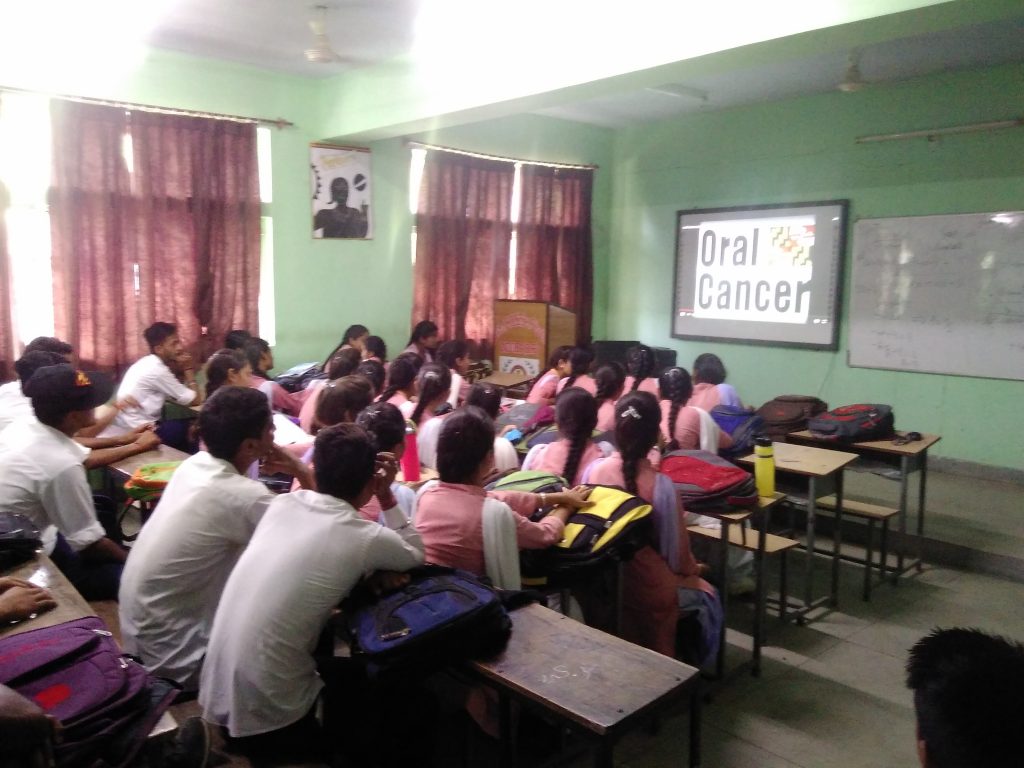 The students were shown presentations and videos against addiction, these videos aware them about their serious consequences.

our school elementary and secondary section students celebrated national science day on 28-02-2017 in collaboration with NGO pratham in which students were given detailed information about scientists their works, poster making and quiz etc. Ms. Suman Kumari TGT Med. and Ms. Sapna Sharma TGT NM supervised the event.According to the National Council of Science Museums (NCSM): “In 1986, the National Council for Science and Technology Communication (NCSTC) asked the government of India to designate February 28 as National Science Day, which the then government accepted and declared the day as National Science Day in 1986. The first National Science Day was celebrated on February 28, 1987.”

It is celebrated in honour of CV Raman, who discovered the Raman Effect — for which he was awarded the Nobel Prize in Physics in 1930. The phenomenon — which deals with how photons, or quantum measures of light, scatter when they are excited to a higher level — and its derivations and modifications are used to analyse solids, liquids and gases as well as their components.

According to official statements, the theme for this year is ‘Science and Technology for Specially-Abled Persons.’ In essence, this year the thrust is on how to make the lives of the differently-abled better with the use of science and technology.